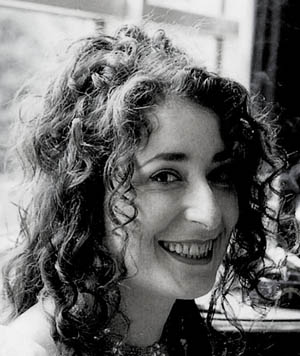 PttP is going to the Second World Conference of Screenwriters, 9 November

Power to the Pixel’s CEO and Founder, Liz Rosenthal, is heading off to the Second World Conference of Screenwriters in Barcelona later this week to speak on the panel The Shift from Distribution to Aggregation in Traditional Digital Markets. With panelists Charles B. Slocum of the Writers Guild of America, Paul Kontonis of the International Academy of Web Television and Timo Vuorensola co-founder of wreckamovie.com, Liz will be discussing new storytelling techniques and the affects these have on audience engagement.