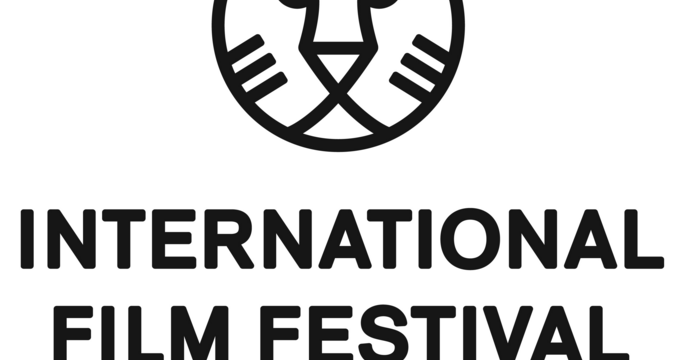 Power to the Pixel at Rotterdam Film Festival

PttP’s COO & Producer Tishna Molla is heading to the Rotterdam Film Festival to Cinemart, the festival’s international co-production market from 27-30 January. Please come and join her at PttP’s sponsored drinks on 29 January (for Cinemart guests only).

She will also be representing her feature Dummy Jim directed by Matt Hulse, which is in line for a Tiger Award. Exciting stuff!