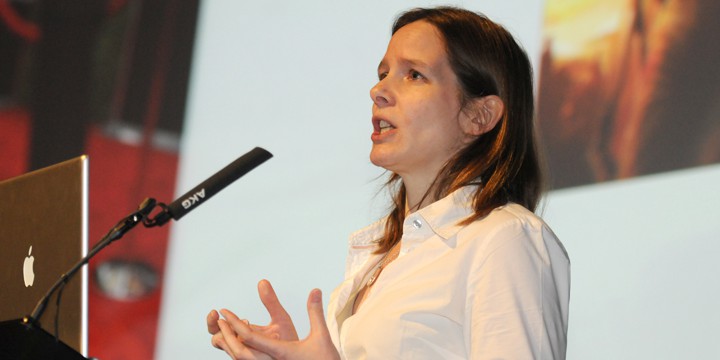 Egmont Press’ MD Cally Poplak and publisher Tim Jones gave us a sneak peek of the next instalment of the War Horse story at October’s The Cross-Media Forum. Having been first released almost 26 years ago as a novel, Cally and Tim talk us through the next phase of the story in a cutting-edge interactive app which was released in November.

Watch the full story unfold below.

WAR HORSE: From page to Stage, Speilberg to Super-App, Cally Poplak & Tim Jones, Egmont Press from Power to the Pixel on Vimeo.