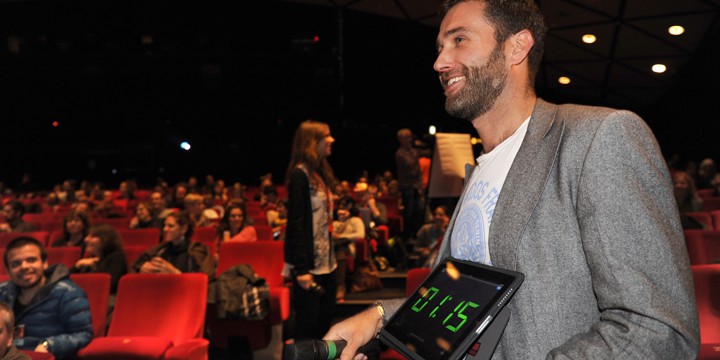 After months of organisation, Power to the Pixel is proud to announce the final line-up for the first day Conference (16 Oct) at this year’s Cross-Media Forum.

With a keynote from Fourth Wall co-founder, Sean Stewart (recent winners of an Interactive Digital Emmy 2012); a sneak peek of National Film Board of Canada’s latest interactive documentaries and Egmont’s interactive War Horse app plus much, much more, this is a day you really shouldn’t miss.

The day will end with the largest storytelling collaboration ever!! – led by Lance Weiler – where you, the audience, will develop a story from idea, to prototype to collaborative story. It’s never been attempted in the UK before so come and be part of it – buy your ticket now!