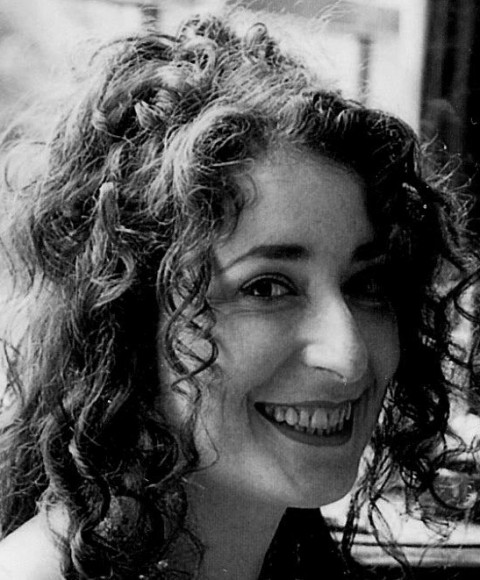 Liz founded Power to the Pixel in 2007 to help film and media businesses adapt to stay relevant in an ever-evolving connected world. She was the Creator & Director of Power to the Pixel’s two annual programmes Power to the Pixel: The Cross-Media Forum and The Pixel Lab. As an expert and pioneer of innovative cross-media story approaches, audience engagement and cross-industry business strategies, she advises and works with international media organisations, funds and startups through the consulting arm of the company.

Liz is invited regularly to keynote at international conferences, film festivals and media markets including Berlinale, Cannes, Rotterdam, Dubai, Hong Kong Filmart, London and Edinburgh Film Festivals and lectured at TEDx Transmedia, EAVE, The Media Business School in Ronda, BAFTA, The National Film and Television School and The BFI. She has a wide experience of moderating high-level public industry event such as The European Film Forum, Power to the Pixel: The Cross-Media Forum, NEXT at Marché du Film, Festival de Cannes and SWIM Forum at CPH:DOX.