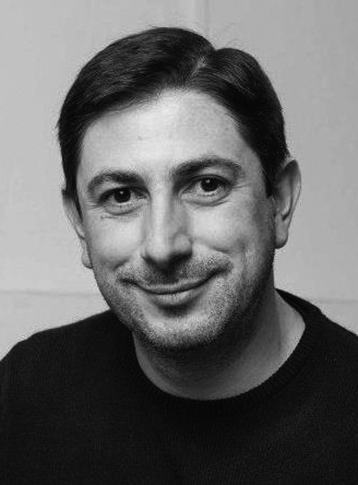 Nuno Bernardo is an award-winning and Emmy-nominated producer, founder and man- ager of beActive Entertainment – a Portuguese film, TV and digital production studio. Inspired by Orson Welles’ radio play War of the Worlds,

Nuno Bernardo set up beActive in 2003 to explore new forms of interactive and immersive storytelling. In the last decade, using his unique approach to transmedia, Nuno has produced more than 200 hours of multiplatform content; from feature films and TV shows to mobile apps and books.

A 2006 EAVE graduate and 2014 Producer on the Move at the Cannes Film Festival, Nuno Bernardo is a frequent speaker at the industry’s most pres- tigious events and festivals, including the Cannes, Venice and Toronto film festivals. He just released the documentary The Stand Ups and is develop- ing Get Happy with the Irish Film Board. Nuno’s transmedia franchises have been adapted across the globe, from the UK to China, conquering tens of millions of loyal fans and featuring in the world’s greatest film and televi- sion festivals along the way. Nuno has been nominated for three Emmy awards, two Rose d’Or awards and won two Kidscreen awards.

Recently he published Transmedia 2.0, the follow-up to his 2011 bestselling book The Producer’s Guide to Transmedia.