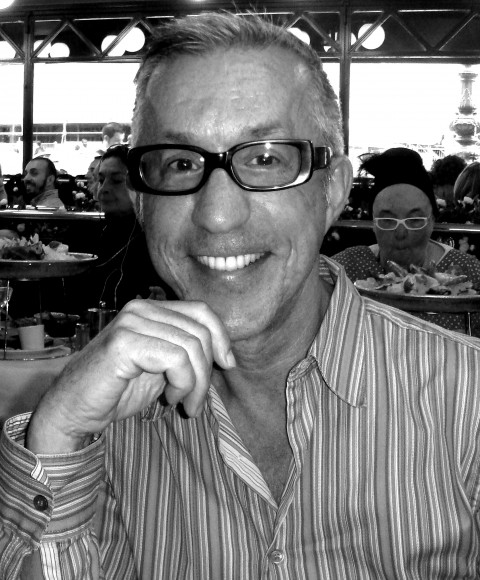 Michel Reilhac is a pioneer in Virtual Reality film making and interactive story telling. He is a thought-leader for hybrid forms of storytelling, frequently invited to teach and speak at international events (Power to the Pixel, Pixel Lab, Cannes International Film Festival, Sunny Side of the Doc, Dixit, FEMIS, CPH: DOX.). His latest VR film Viens! premiered at Sundance 2016.

He is also Head of Studies for the Venice Biennale College, and Head of the Digital College at Scuola Holden , Torino , Italy.

From 2002-2012,  Michel was Head of Cinema at Arte France and executive director of Arte France Cinema. In 2012 Michel was named Man of the Year in film by the French trade magazine Le Film Français.

He lives and works between Paris, Berlin and the island of Lamu, Kenya where he is establishing an international writers residency.