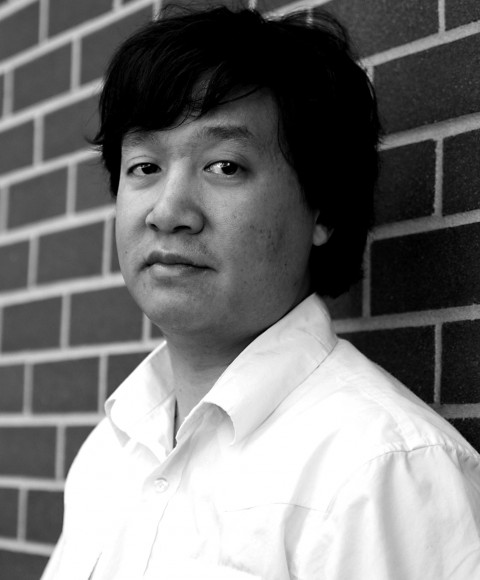 Loc is the Co-Founder (with Rob McLaughlin) of the groundbreaking NFB Digital and CBC Radio 3 studios and their industry shifting bodies of work.

His work: Seven Digital Deadly Sins, The Last Hunt, Bear 71 and Welcome to Pinepoint has been credited with inventing the new form of storytelling – the interactive documentary.