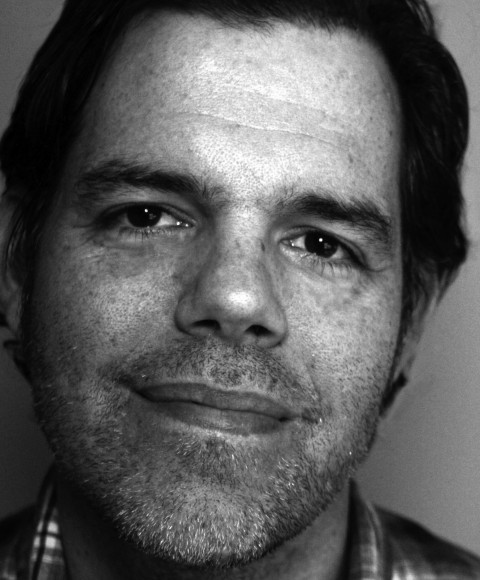 Lance Weiler is a storyteller, entrepreneur and thought leader. He is recognized as a pioneer because of the way he mixes storytelling and technology. WIRED named him “one of the 25 people helping to re-invent entertainment”. Lance has designed experiences that have reached millions of people via theaters, mobile devices and online. BUSINESSWEEK named Lance “one of the 18 people who changed Hollywood.” In 2011, Lance was nominated for an International Emmy® in digital fiction for his work on Collapsus: The Energy Risk Conspiracy. In addition, Lance is currently working on a slate of next generation storytelling projects.