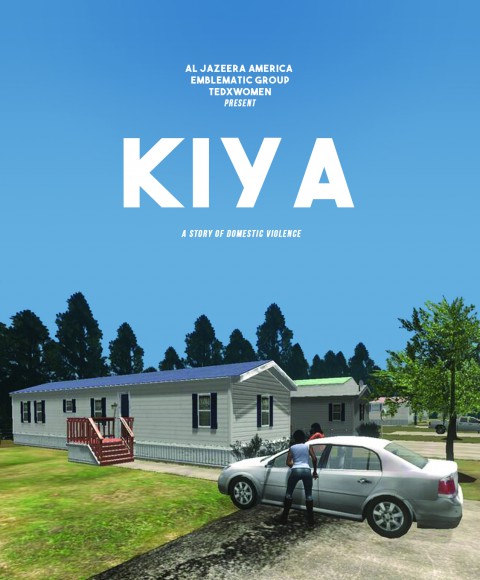 Kiya is a five minute virtual reality piece telling the story of two sisters’ valiant yet unsuccessful efforts to try to rescue their third sister, Kiya, from a deadly attack by her ex-boyfriend.  Using two separate recorded calls to emergency workers, the experience puts the viewer on scene as the tragic events unfold.  With three women killed every day by their intimate partners in the United States, Kiya is ultimately a call to action: this should never happen to anyone’s sister again.

Find out more about VR storytelling at The Conference (13 Oct) and The Pixel Market Finance Forum (14 Oct) part of Power to the Pixel: The Cross-Media Forum. See here for details.