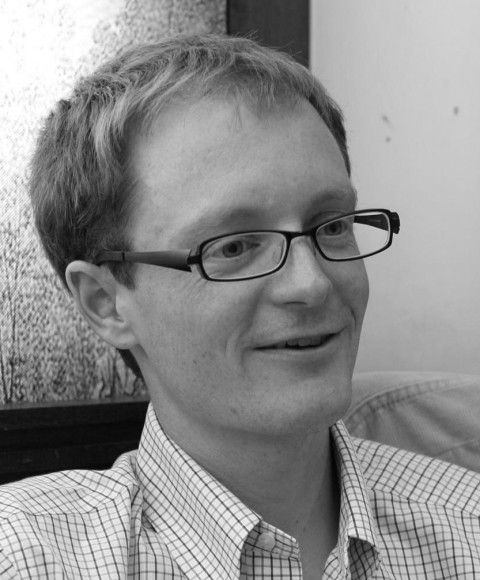 John White is Chief Operating Officer of The Space, a pioneering partnership between the BBC and Arts Council England that commissions artists and arts organisations to create new work using digital technology for a wide range of audiences. Prior to joining The Space, John was MD of Amuzo, a BAFTA-nominated game studio that works with brands including LEGO, CBBC and Disney and whose games have been played more than 750 million times, reaching No.1 on the App Store in 150 countries.