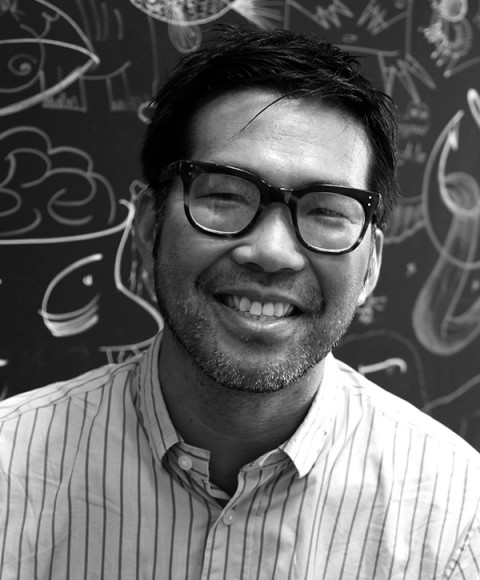 ERIC HUANG Development Director, Made in Me (UK)

Eric Huang is Development Director at Made in Me, an award winning app developer specialising in children’s entertainment. The company is known for their digital picture book app called Me Books, as well as their BAFTA-nominated app, Sneak. Having graduated with a degree in palaeonotology, Eric fell into the world of children’s media via a job as a secretary at Disney Publishing in LA. He worked at Disney for six years in a variety of editorial roles before moving to Melbourne, Australia, in 2001 as Managing Editor at Penguin Australia. He then joined Aussie toy company Funtastic as the founding publisher of their new book division, after which he re-located to the UK as Head of Licensing at Parragon. In 2007, Eric joined Penguin UK, where he eventually became Publishing Director of the Media and Entertainment division and looked after Penguin’s licensed publishing, IP and co-production businesses. After six years at Penguin, Eric became Development Director at Mind Candy, the creators of Moshi Monsters, before joining Made in Me in 2013. Eric lives in London and is always on the lookout for creative partnerships.