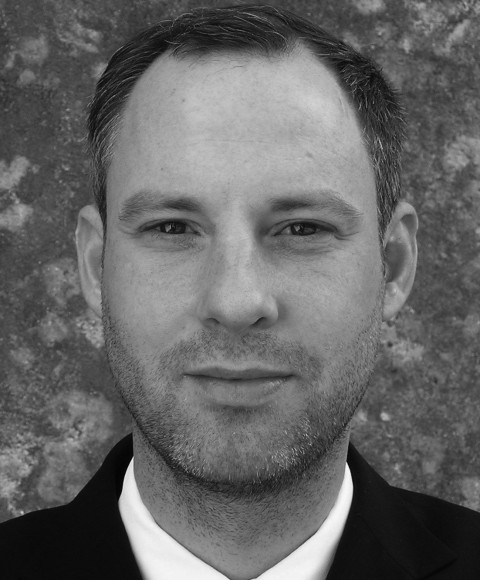 Christoph Fey is an attorney with the media law firm Unverzage – von Have in Berlin, advising in the fields of intellectual property and entertainment law. Christoph represents a number of film and television writers, directors, producers, broadcasters and distributors. He is an experienced mediator of disputes arising out of claims of plagiarism.

From 2002 to 2005, Christoph acted as Managing Director of FRAPA – the Format Recognition and Protection Association. He has been invited to sit on juries at the Gold Nymph Awards, the Rose d’Or Awards and the International Emmy Awards. Widely in demand as a speaker, he has delivered keynote speeches at several international media conferences over the past years.
Christoph is a Member of the International Academy of Television Arts & Sciences, Head of Studies at the MEDIA Plus Programme Essential Legal Framework and Director of Studies for the Entertainment Master Class.