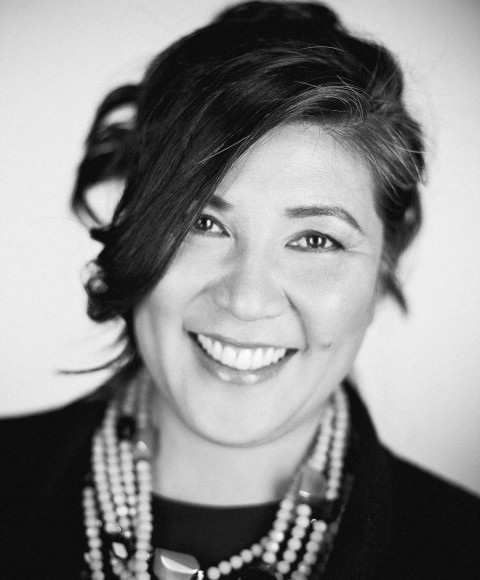 Ana is the Chief Digital Officer of the CFC and Founder of CFC Media Lab, the world-renowned and award-winning institute for interactive storytelling created in 1997. Serrano is driving the digital transformation of the CFC into a unique blend of talent, product and company accelerator and creative production house. Most recently, she launched Canada’s first digital entertainment accelerator ideaBOOST with founding partners Shaw Media, Corus Entertainment and Google.
To date, Ana has directed the development of over 130 digital media projects, mentored over 50 start-ups, and has received numerous awards from the digital media, film, and theatre industries in both Canada and the U.S.